Sting is considering reuniting with his former bandmates from The Police to mark the 30th anniversary of the group's formation. The band's ex-frontman wants to commemorate the occasion properly and play gigs again with drummer Stewart Copeland and guitarist Andy Summers. He explains, "We started 30 years ago, so it would be nice to do something to celebrate. We don't quite know what, but we're talking about it. I'm very proud of the band we were in. I left the band because I felt I wanted to grow as a musician, to mature as a musician and to try more things than a band is able to do. A band is very constricted. I spent the last 25 years exploring that freedom and having a great time." Sting's reunion thoughts come just two weeks after news circulated the trio was planning a comeback in 2007. 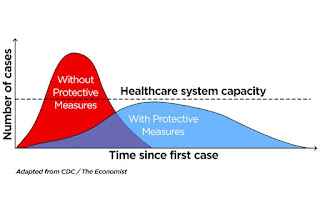 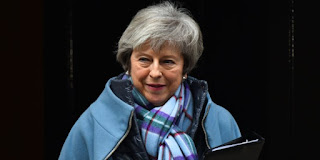